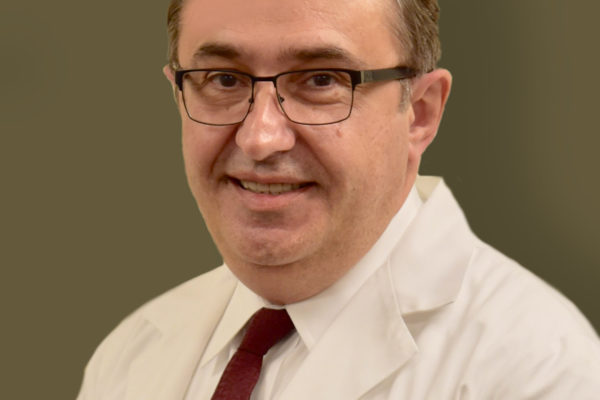 Dr. Majkic grew up on Long Island NY after emigrating to Unites States from Serbia when he was nine years old. He graduated from Union College with Bachelors in Chemistry. He graduated from New York Medical College with honors, having earned Trustee Scholarship for academic excellence and elected to the medical honor society Alpha Omega Alpha. He did his residency training at UPMC, where he stayed afterwards as Clinical Assistant Professor of medicine for six years before joining Brentwood Medical Group in 2002. He currently lives in Peters Township. In his spare time he enjoys spending time with his three sons, and friends.